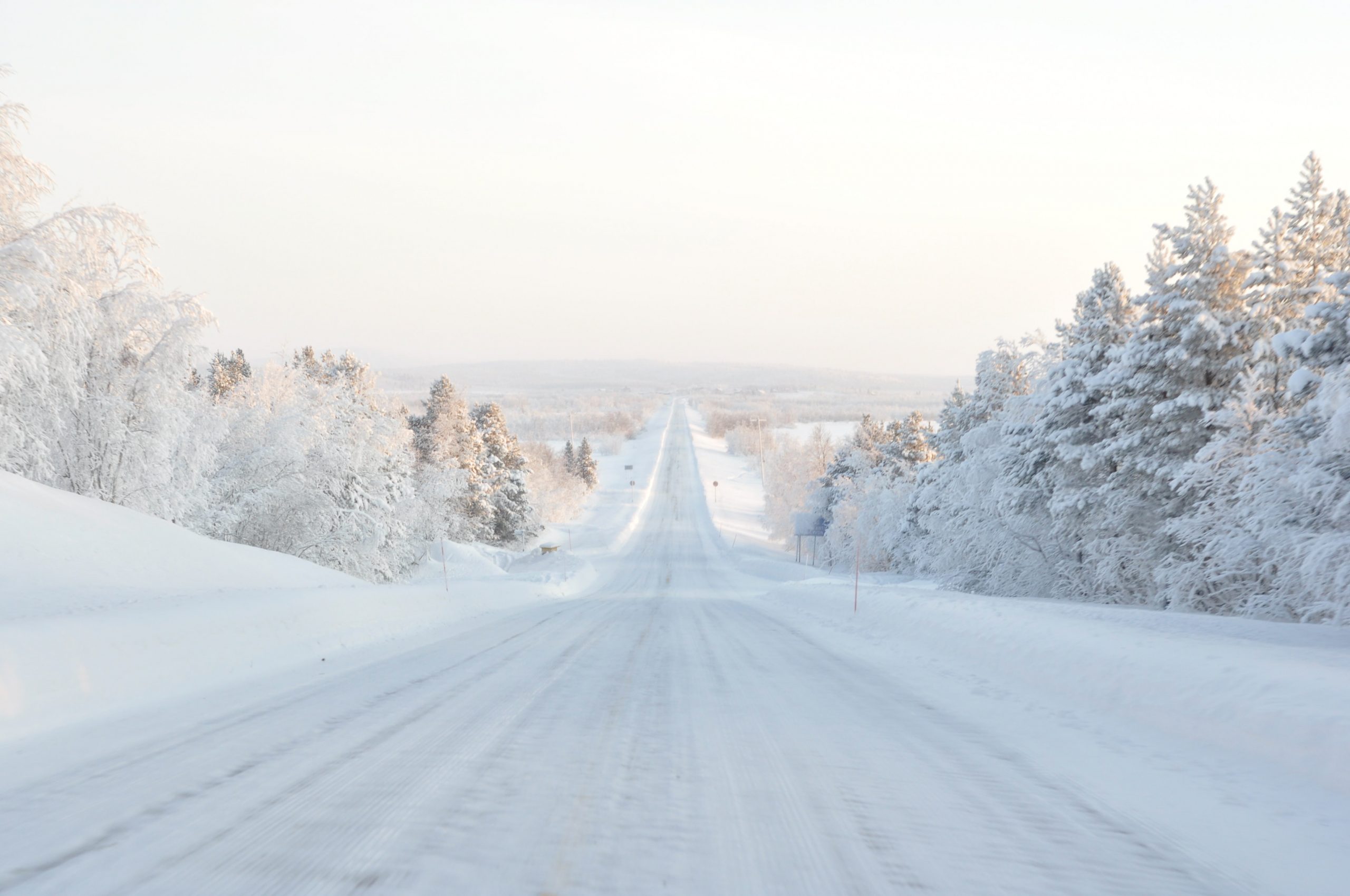 I recently heard about a very interesting example of a transport system designed for a society with very specific resources and challenges: the Siberian “ice roads”.

Engineering is about meeting the needs of society using the resources available. This is a clear example of basic logistics applied to modern times.

Salekhard is a town near the Arctic Circle in Siberia. Salekhard’s transport system faces unique challenges due to its remoteness and long, cold winters. Although roads made of typical paving materials are used within the city itself, it is not feasible to build and maintain roads to the many remote villages that surround it. The solution: “ice roads”.

Siberian “ice roads” are roads that cut through the snow and ice of the Siberian tundra and allow cars and trucks to traverse an area that would otherwise be impractical for automobiles. These “roads” are by no means a walk in the park. They are extremely hard on a vehicle’s suspension, and the route is very poorly defined. In fact, drivers are advised to only travel on an ice road at night, when the vehicle’s headlights cast shadows on the uneven road surface, which helps them stay on the actual road and not veer off into the unmaintained tundra that surrounds it. Unfortunately, if a vehicle runs off the road or breaks down, the traveller must wait in freezing temperatures for a vehicle capable of helping them. Due to the remoteness of the area, this can take several hours.

Ice roads’ are not unique to Siberia. Many Nordic countries, such as Canada, Estonia, the Scandinavian countries and even the United States, have their own ice roads. However, the terminology most commonly used by English speakers differs slightly from that used by Russians. Although Siberian “ice roads” include some river crossings, such as the road across the Ob River near Salekhard, they are mainly used to cross land (tundra).

In common English usage, the term “Winter road” is used to describe this type of road, while “Ice road” refers specifically to a road built over a body of water that is frozen, such as a lake or river.

This type of ice road across water owes its development largely to the Northwest Territories of Canada, where the landscape is dotted with many lakes of varying sizes. In the 1930s, the thriving mining operations in this remote northern region led truckers to create roads across the frozen lakes to shorten the time it took to transport goods to and from these mining towns. This type of road soon gained popularity (despite the ice) both in northern Canada and in other arctic and subarctic regions of the world.

Although ice roads over water are inherently dangerous, they are fairly well known and maintained, making them reasonably safe for the experienced ice truck driver. On these routes there are a number of rules designed to avoid road failures. Although the details of these rules differ from place to place, they share many common features. For example, on many roads, driving is only permitted on that day. Perhaps the most important of these rules is the one limiting the speed at which truck drivers can drive. While one might think that these speed limits are in place to ensure adequate traction between the truck tyres and the ice on the road, they are actually intended to prevent the build-up of a pressure wave in the lake water that could damage the road.

The Road of Life

One of the most famous ice roads, the ‘Road of Life’ to Leningrad provided that city with a vital link to unoccupied Russian territory during the siege of Leningrad by Nazi forces during World War II. This road across Lake Ladoga was used to transport food, medicine and ammunition into the city, and women, children and the elderly out of the city. This makeshift supply route sustained the city during the several years of siege, being rebuilt by the determined Soviets each winter. In time, railway tracks were even laid across the ice so that trains could cross the frozen lake.

The very existence of ice roads can teach the transport engineer several very important lessons. Ice roads demonstrate the necessity of transport even in the most inaccessible places. They also show mankind’s determination and willingness to overcome seemingly insurmountable obstacles to obtain this vital commodity. The ice roads should challenge transport engineers to produce better solutions, demonstrating that even the most challenging transport problems can be overcome with determination and ingenuity. 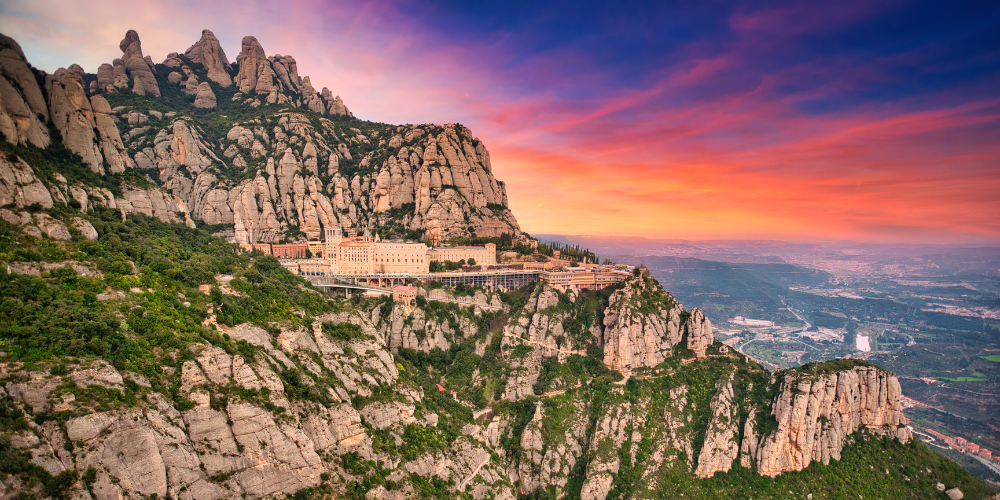 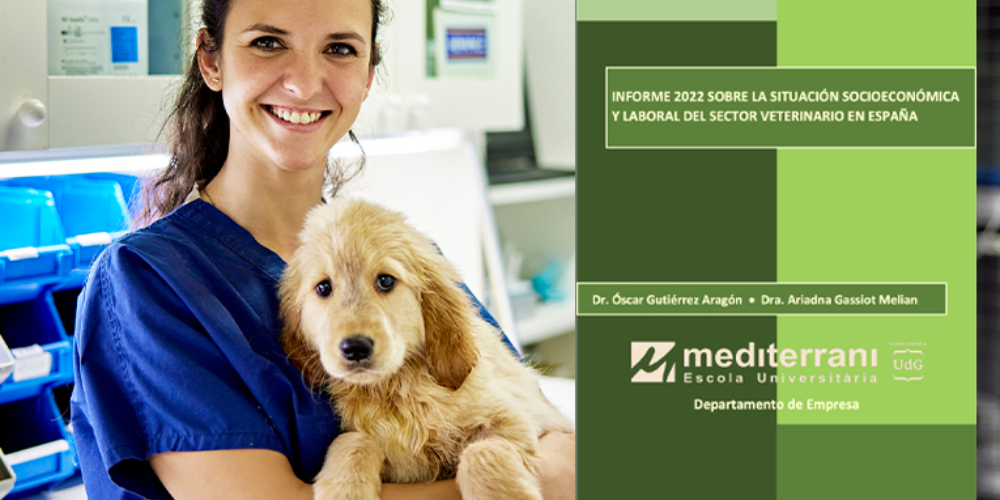 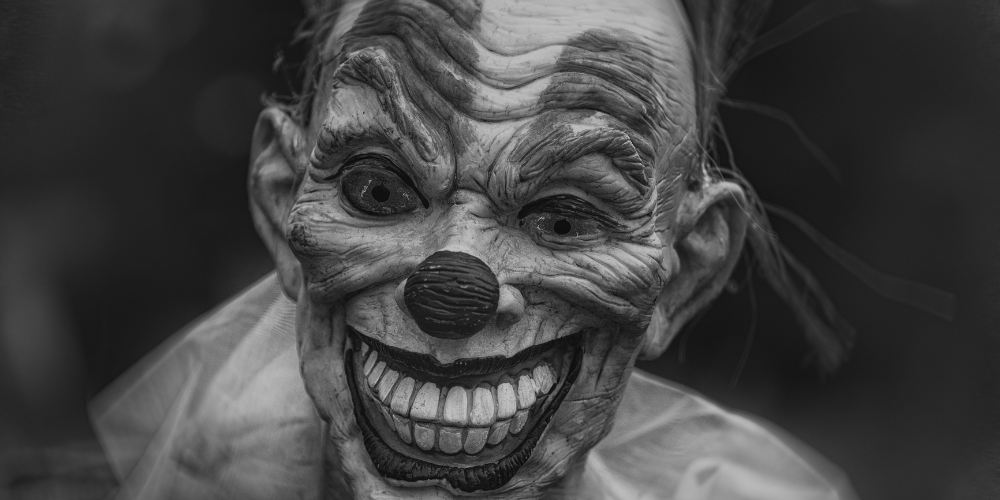