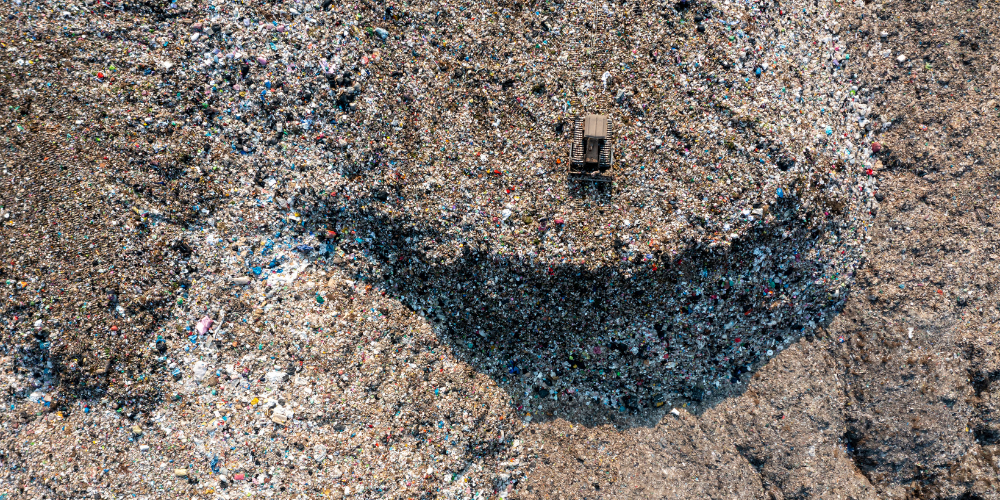 Waste that turns into energy

We are living through an energy crisis that is hitting everyone’s pockets.

There are great debates about which energy is cleaner and more durable. Unfortunately, gas and oil are natural resources that are being depleted and this will make them more and more expensive. As far as solar and hydropower are concerned, good climate conditions have to be in place for them to be feasible at 100% efficiency.

Evaluating aerothermal energy, it cannot be considered a renewable because energy is needed to generate energy… I don’t know if you see the flaw… if we think about nuclear energy, ufff it scares us and although it is the cleanest and cheapest, in case of an accident, it leaves us with fish with 4 eyes and with a level of radiation that can last for hundreds of years.

I personally have my favourite, because of its peculiarity and because it seems to me that in addition to generating energy, it solves another problem, that of the disposal of non-recyclable waste and the logistics involved.

The process of using waste to produce energy is called valorisation, which is nothing more than obtaining energy from waste that cannot be separated and is not recyclable. These are transferred to biomethanisation plants where they are transformed into biogas or burned to produce energy.

There are numerous technologies for the energy recovery of waste: incineration, gasification, pyrolysis, thermal drying, anaerobic digestion, composting. Waste incineration is widespread in some countries such as Denmark, which incinerates up to 56% of its MSW, the Netherlands 30% and the United States 16%. In Spain there are 22 incineration plants that burn 6% of waste. The use of waste as energy is the optimal example of recovery.

Sweden recycles an incredible 99% of its waste, using a hierarchical system in waste management.

The focus is first on prevention, then on reuse, then on recycling and finally on landfill disposal.

Because they are so efficient and recycling, most of the tonnes of waste they incinerate in energy-producing plants is imported from other countries to heat homes with the energy produced.

How does the process work? First, an optical reader separates the bags by colour. The blue ones, with plastics, are sent to recycling plants and the green ones, with food waste, are used to create fertilisers, compost and the biogas used to fuel the buses. The white waste is incinerated in an 850°C furnace.

This is carried out in appropriate furnaces with or without the use of the energy produced, in which case we speak of energy recovery (Waste-to-Energy).

The heat produced boils water and drives a turbine to generate electricity that is used in schools and feeds the municipal heating network.

After incineration, 20% of the incoming waste is converted into ashes which are buried.

According to Avfall Sverige, the Swedish waste management institution, the success of the citizen’s recycling system is presenting a disadvantage: there is a shortage of waste to produce even more energy. So the solution has been to import it from Norway under a mutually beneficial agreement. It is more profitable for Norway to pay Sweden to take 800,000 tonnes of waste than to process it at home. Sweden imports not only from Norway, but also from the UK, Ireland and Italy. 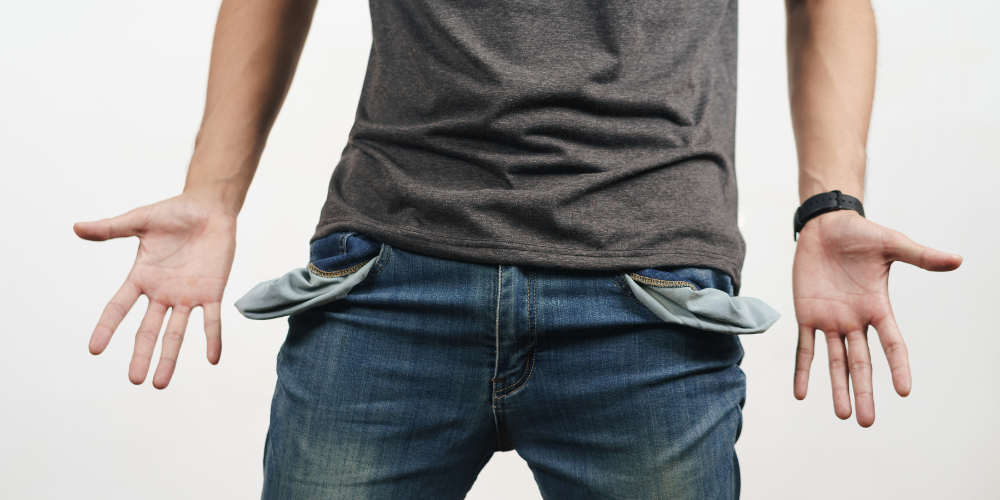 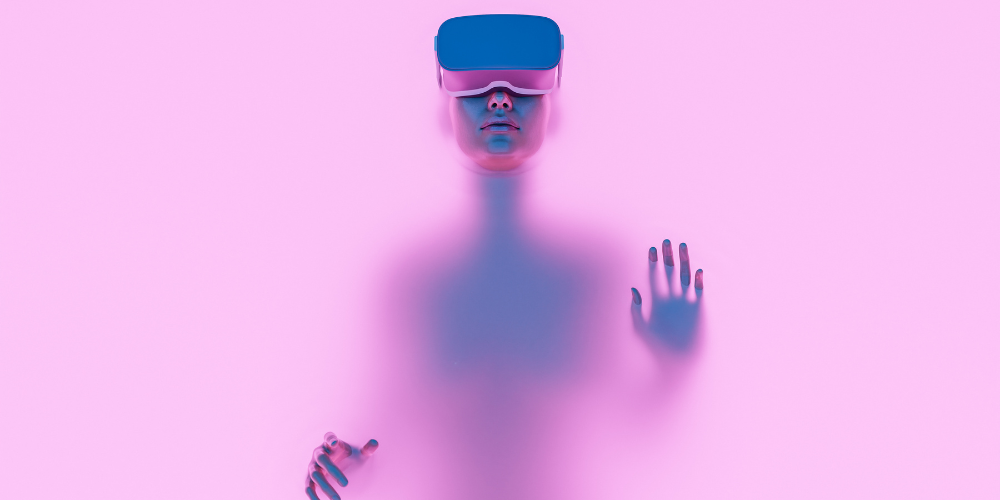 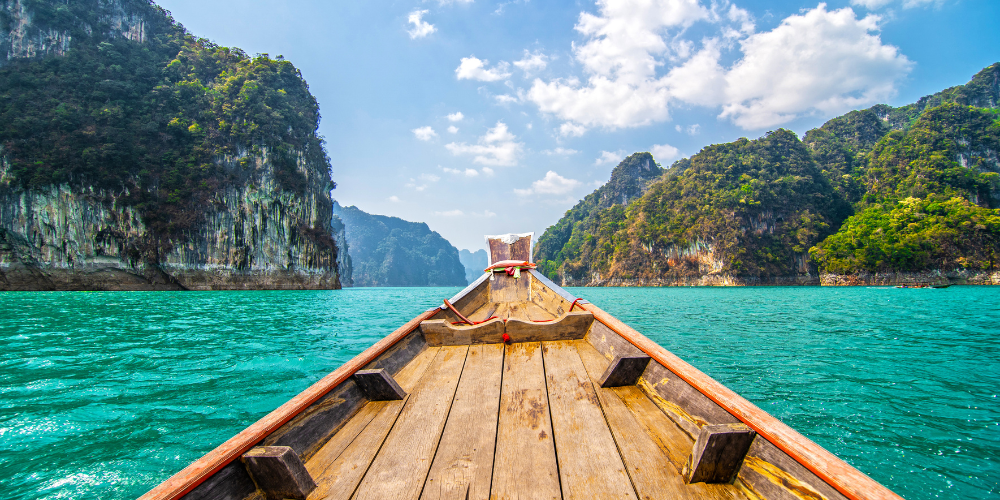 No need to be cold

This website uses cookies so that we can provide you with the best user experience possible. Cookie information is stored in your browser and performs functions such as recognising you when you return to our website and helping our team to understand which sections of the website you find most interesting and useful.

Strictly Necessary Cookie should be enabled at all times so that we can save your preferences for cookie settings.

If you disable this cookie, we will not be able to save your preferences. This means that every time you visit this website you will need to enable or disable cookies again.

This website uses Google Analytics to collect anonymous information such as the number of visitors to the site, and the most popular pages.

Please enable Strictly Necessary Cookies first so that we can save your preferences!