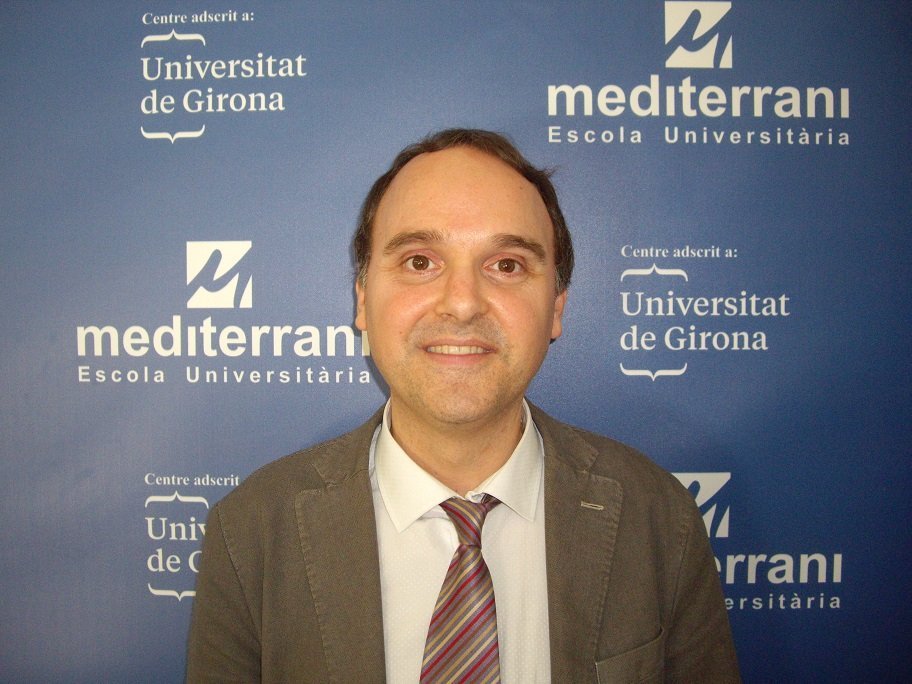 These are times of teleworking. Tele-education is imposed. The concerts are via social networks. And streaming replaces today’s closed cinemas. But will the Internet endure? With the Covid-19 pandemic, the world turns to the network, which adds and adds content and users. The first warning, however, was given by Mark Zuckerberg, who decided to increase the capacity of WhatsApp servers due to the risk of collapse amid the coronavirus crisis – now that video calls and voice calls are growing among millions of confined people. Before came Netflix and YouTube, which lowered the quality of their videos to support unanticipated consumption. We are secluded, but hyperconnected. And so doubts come. Would the current network support entire continents at home, confined without being able to go outside, and dependent on access to an Internet that is in turn dependent on very physical cables with finite capabilities? And in Spain?

Joan Francesc Fondevila, director of the Center for Cable Studies and professor at several of the Catalan universities, responds without hesitation to La Vanguardia: “In developed countries, the network is sufficiently replicated. There is a high amount of back up to resist a noticeable increase in its use. In fact, until the crisis caused by the coronavirus, underuse of networks was recognized in the sector. This was perceived in a surplus capacity of the transoceanic networks ”, he affirms.

Fondevila refers to fiber optic infrastructures, essential for having the appropriate Internet access service, whatever the context. Like mobile networks. But in both cases they are what they are, those already built so far. And now, when consumption has at least doubled, when not tripled or quadrupled depending on what day and according to what time – as all operators repeat from the dominant Movistar, through Orange, Vodafone, the MasMovil group or the Euskaltel group -, is when the doubt returns: do you have enough capacity?

The experts consulted recall that Spain is already the third country in Europe in fiber connections, which represents 65% of fixed broadband connections. That 4G mobile networks offer coverage to up to 99% of the population. And that, for that reason, speaks of the robustness of the network. Also for the tasks that, day by day, are carried out by operators in times of sanitary emergency: maintenance, constant monitoring and the growing solution of incidents due to the current greater number of online meetings, online classes, contact with family and friends online , entertainment or online gaming and a long etcetera that always speaks digitally.

“In the international context, Spain has a truly privileged connectivity reality, necessary in the broadband society. Another question is the internal networks of some countries of the developing continents, which yes, will suffer with the demand of their use. But in our environment, the benefits of what was sown with a vision for the future are being gathered: a spectacular fiber optic network, ”says Fondevila. Something that the Official College of Technical Telecommunications Engineers (COITT), for its part, repeats: “Each country has its differences, but the interconnectivity between the different continents and countries is correctly dimensioned so that there are no problems.”

Another thing, as specialists agree, is that (as happens, for example, with the roads) each country depends on both total traffic and how it is ordered, optimizing it, whether there are limits to its speed, etc. More when, according to La Vanguardia, the technology analysis company Akamai, Internet traffic globally has increased by around 30% from the end of February to the end of March – when global growth, according to the company, used to be 3% monthly. In Spain, this new reality is even intuited even before the state of alarm and the first measures of confinement were decreed, on March 14.